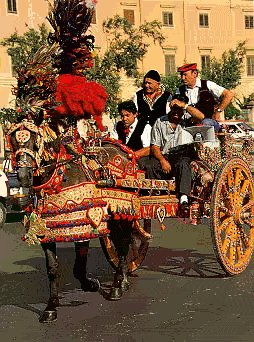 Discover the history, culture, and genealogy of the immigrants to the United States from Isola delle Femmine, Sicily.

Isola delle Femmine is a commune in Palermo Province in Sicily. It is located on the Mediterranean coast in northwestern Sicily, 15km from the City of Palermo. Beginning in the 1890's, a substantial number of the inhabitants of this community immigrated to the United States. Primarily fisherman, these simple, hard working folk came seeking opportunity. Originally they settled in California, primarily in Black Diamond (present day Pittsburg) or to a lesser extent in the neighboring community of Martinez. Later many moved to Monterey, California, seeking new opportunities in California's infant sardine industry. Today, a century later, the descendants of these Sicilian fisherman can be found through out the U.S.

To study the history of Isola delle Femmine and especially to truly understand the genealogy of its inhabitants, the neighboring commune of Capaci must be included. Prior to the 1820's, Isola 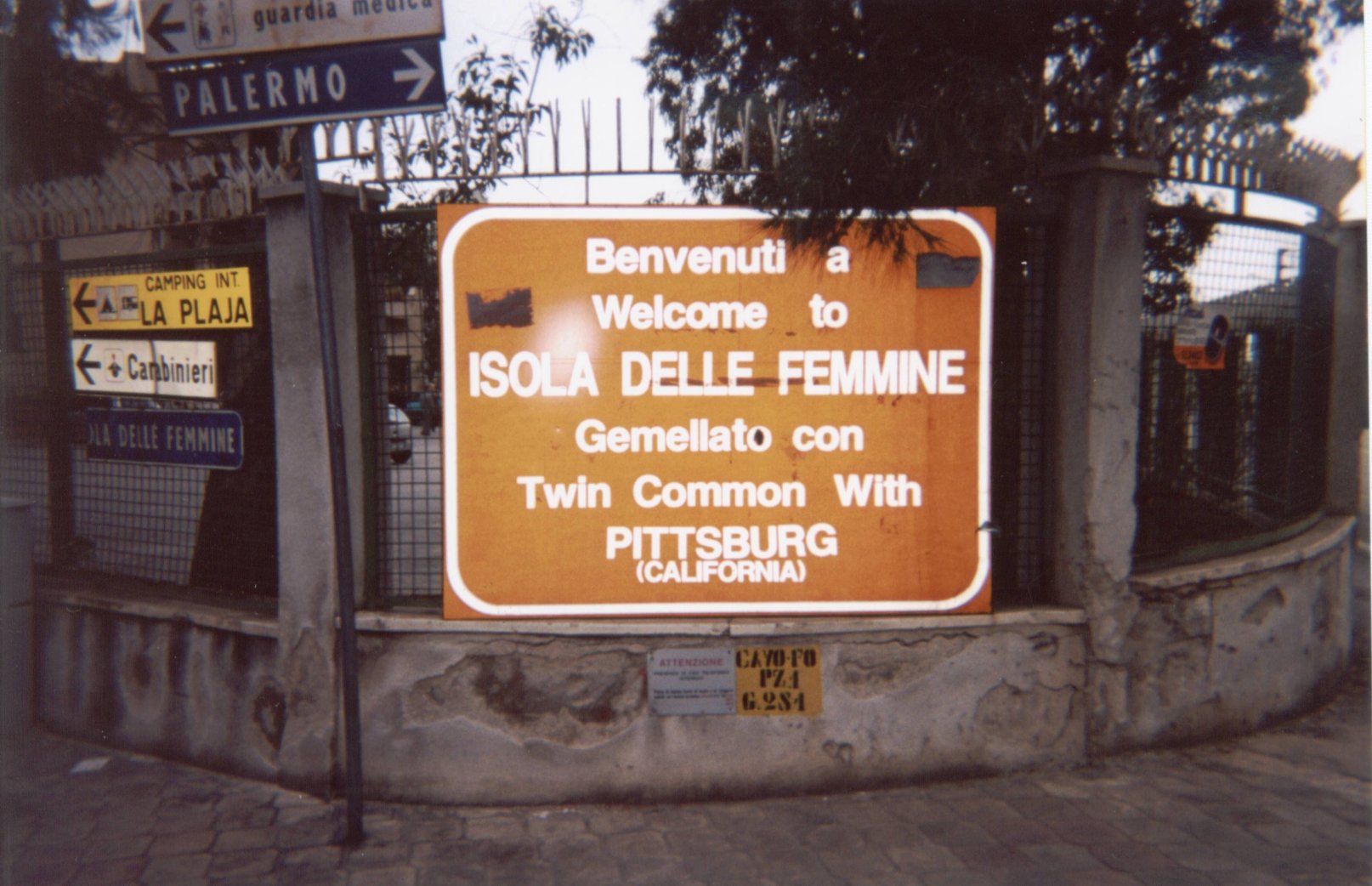 delle Femmine was virtually uninhabited. It contained a warehouse referred to as a tonnara and a chapel. The tonnara and chapel were used by the fisherman who launched their boats and fished from Isola delle Femmine, but they lived in Capaci. The Mediterranean was menaced by pirates who commonly raided coastal villages. The fisherman preferred the safety of Capaci for building their homes and raising their families. There was also opposition from the local aristocracy to the development of Tonnara, which is what Isola delle Femmine was called in those times. But, time, persistence, and the intercession of their Bishop changed this, and by the 1820's the fisherman began moving their families to Isola delle Femmine.

Originally, Isola delle Femmine was considered a "fraction" (political subdivision) of Capaci, but in 1859 it was elevated to the status of "commune" by royal decree.

Immigration to the United States

The 19th century saw hard economic times for Sicily. By the 1890's Isola delle Femmine inhabitants began their migration to America. Usually, families would pool their money to send one or two male members. Fares for steerage class ranged from a low of $10 U.S. to a high of $40 U.S. The first to come had the responsibility of working and saving enough money to send for the family members left behind. They travelled across the Atlantic on steam ships with names like the Nord America, Ems, and Vincenzo Florio. The vast majority landed at Ellis Island in New York, were ferried to New Jersey where they boarded trains for San Francisco.

It is estimated that between 1890 and 1925 more than half of Isola delle Femmine's population immigrated to the United States.